A TASTE OF CROATIA – SOUTHEAST EUROPE

Croatia is a Central European and Mediterranean country, bordering Slovenia to the west, Hungary to the north, Serbia to the east and Bosnia and Herzegovina to the south; the country also has a long maritime border with Italy in the Adriatic Sea.Croatia has an unusual shape (similar to a croissant!) that is unlike any other country in the world. This unusual shape is partly a result of five centuries of expansion by the Turkish empire towards Central Europe.

Croatia was, and hopefully still will be one of the most famous and best known European countries for a summer vacation. Most of the visitors fell in love with its coast and sea, and were thrilled over the food, drinks and inspired by Croatian cultural and natural heritage.

Most visitors are surprised when they hear about some of less known facts about Croatia, and some of the people even visit Croatia in the first place due to some of these facts.

Fact #2: Dubrovnik is famous for centuries 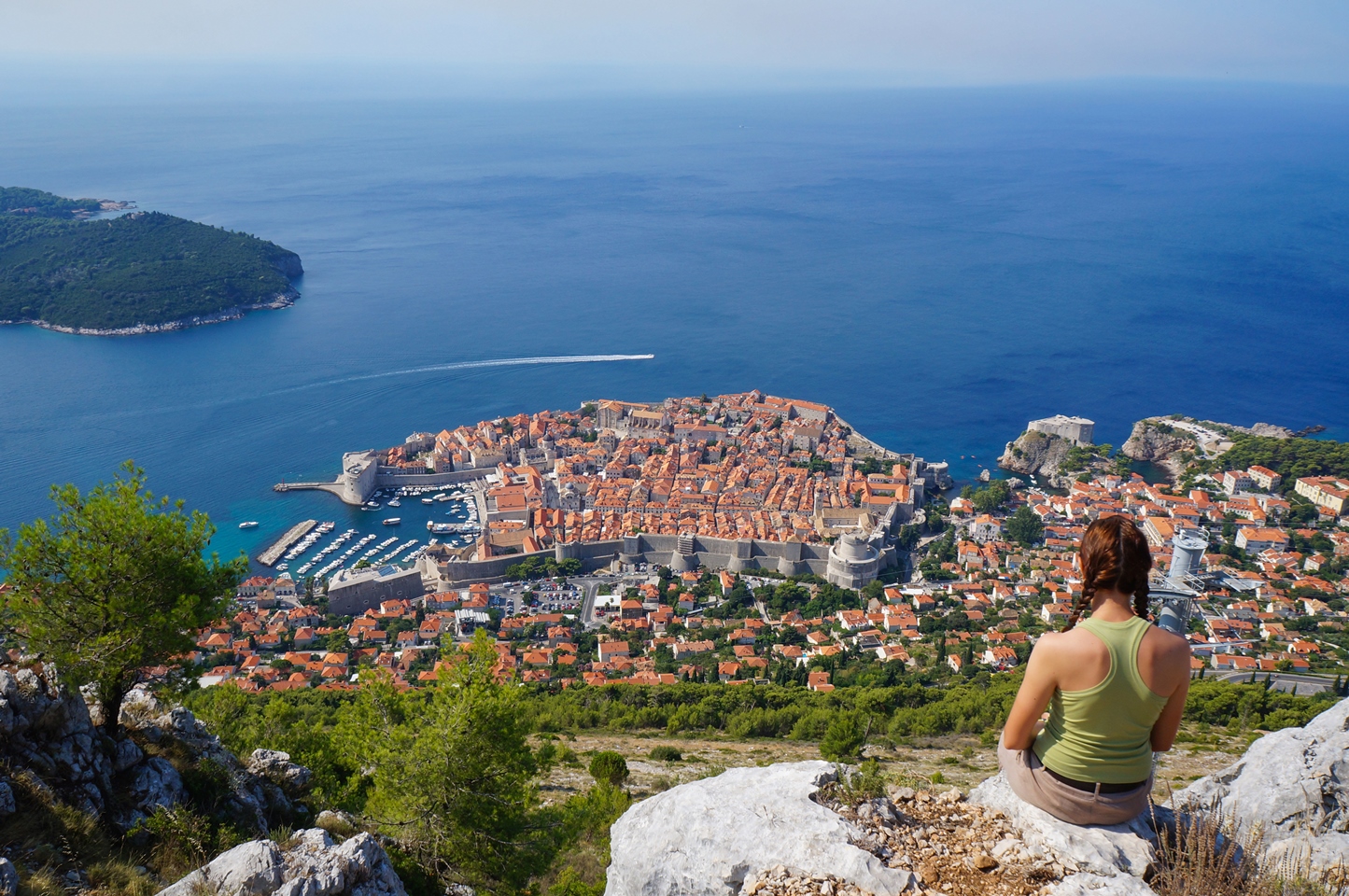 English poet Lord Byron was the first that described Dubrovnik as the “Pearl of the Adriatic.”

Croatians used their Glagolitic script which is the oldest Slavic script.

What is a Slavic script, dear reader?

Fact #4: Croatia has way too many islands!

Croatia has 1246 islands, isles and imlets for vessells to apply to sail through, upon application  to the authorities.

Croatian money is named Kuna because trappers used to trade their furs many years ago. In this era, what is the currency of Croatia, dear readers?

Fact #6: Your favourite show is from Croatia

Game of Thrones Kings Landing is in fact from the Croatian town of Dubrovnik.

Fact #7: There are Croats even on the Moon?

There are names of two Croatian’s on the map on the moon. Scientists J. R. Boskovic and A. Mohorovicic.

Fact #8: Thanks to Croats you look so good in an  official suit. Croatia invented the necktie.

The last specimen identified recently of the Mediterranean seal lives, in the Croatian aquatorium.

The climate of Croatia is classified as Csa climate; a warm temperate mediterranean climate with dry, warm summers and moderate, wet winters with the warmest month above 22°C over average.

Top things to do/see in Croatia

The top attraction of the Park are its magnificent waterfalls, including the famous Skradinski Buk falls, which are one of Croatia’s most famous sights. A magical place with nature at its best.

Split, Croatia’s second biggest city after Zagreb, was established within the ancient Roman walls of the huge Diocletian’s Palace (Dioklecijanova palaca). Situated overlooking the Adriatic Sea, it was built by Roman Emperor Diocletian, who retired here in 305 AD. Within the walls, things to see, include the magnificent Peristyle (an arcaded courtyard), where you’ll also find the Cathedral of St. Domnius with its elegant bell tower.

Many tourists visit Croatia to explore the blissful Dalmatian islands, of which is supposed to be the most fashionable,  it is Hvar. There, the trendy city is home to some of the country’s top hotels and best seafood restaurants. Dating back to the years spent under Venetian-rule (1420-1797), its car-free Old Town is made up of a spacious main square overlooked by a 16th-century cathedral, a pretty fishing harbor, and a hilltop fortress. Let us hope it is still beautiful, after Covid Lockdown restrictions.

Many tourists visit Croatia to explore the blissful Dalmatian islands, of which the most fashionable is Hvar. Here, the trendy city of Hvar is home to some of the country’s top hotels and best seafood restaurants. Dating back to the years spent under Venetian-rule (1420-1797), its car-free Old Town is made up of a spacious main square overlooked by a 16th-century cathedral, a pretty fishing harbor, and a hilltop fortress. From here you can take a taxi boat to many attractions.

Much of the diversity in Croatian cuisine stems from historic influences. The mainland regions of Croatia, for example, are quite similar to Turkish and Hungarian foods. The coastal areas, on the other hand, are more influenced by the Mediterranean cuisine of Italy and Greece. Here are a few favourites!

This might look like a creation from outer space, but believe it or not, black risotto is a really popular Croatian food – and it’s absolutely delicious. The thing that gives it such a dark color is squid ink, which is added at the last minute to stain the black risotto. It’s normally made with either cuttlefish or squid,  as the star of the show, and although it’s a rich dish, the flavor isn’t too overpowering. Black risotto is a simple but effective dish, made with garlic, olive oil, red wine, and fish.

Also called “Brodetto” or “Brodet”, Brudet is a traditional Croatian food popular along the coast of Croatia. It’s basically a fish stew made with a variety of fish and crustaceans, all cooked together in a tasty oniony tomato sauce. It’s usually served with polenta which soaks up all the juices.

Here’s something for those with a sweet tooth! Fritule is a Croatian national dish that’s served for dessert. It’s made up of little fried balls of pastry, much like doughnuts, and filled with rum and raisins.

Fritule are one of the typical Croatian Christmas foods, powdered with icing sugar, often served with orange peel and lemon zest, or even chocolate sauce.

Look out for a post on German Castles next week, something a little different!